Let’s All Fail More to Become a Better Entrepreneurs

In the last five years I’ve made more reckless mistakes and had more mishaps than most people inflict on themselves in a lifetime. I’ve almost killed myself in the Middle East a dozen times, smuggling myself in and out of Sinai amidst bombings to go to the beach, and hitchhiking in Eastern Turkey in search of my ancestral homelands. I’ve also screwed up by blowing $50,000 on a marketing campaign that targeted a segment of customers that didn’t monetize well. 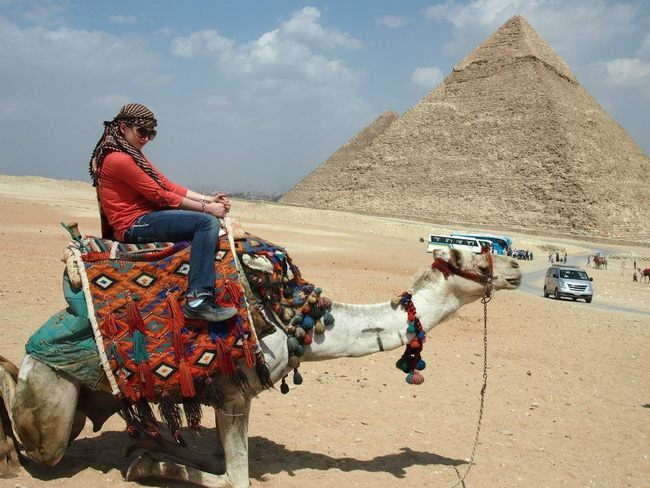 Even with all blunders and errors, some of which I’m less proud of than others, I have no regrets for any of my actions. While my risk-loving behavior may have brought me more chaos than most people could handle mixed with some failures, it also led me to my biggest wins.

For each of my failures I have learned more valuable lessons than college, grad school, books, lectures, and seminars could ever have taught me. (Not to discount education or reading–I read every day!)

Why is Failure so Valuable?

Success comes from being able to face failure and be smart enough to learn from it and resilient enough to keep going.
If you want to be successful you have to take risks, and you can’t be afraid of failure because it’s going to happen a lot along your journey. About 80% of even Y Combinator’s startups will fail.

The poet Rumi says, “Don’t grieve. Anything you lose comes round in another form.” We can’t fear doors closing, as many new doors will open where old ones have closed. You never know when your failed experiment might become the next “velcro” or “post-it-notes.”

Embrace Failure to Win in the Long Run


Take risks. Put yourself out there. Yeah, you might fail, but don’t be afraid–embrace failure as taking you one step closer to winning. As long as you strive for improvement and are conscious of what kind of mistakes you have made, your failures can pave your road to success. Pay close attention to your failures and the failures of others if you want to learn how to be successful.


Creative destruction thrives where people are reckless and risk-taking. That same creative destruction has brought small startups and entrepreneurs to shakeup centuries old giant companies in the media, computer, and software industries, bringing them to their feet.

If you are thinking about investing in Bitcoin you might as well flush your money down the toilet by investing in the Egyptian pound. Even the smartest people are susceptible to the shortcomings of confirmation bias. We search for the... Continue →