With the latest Turkish twitter ban, Turks are questioning whether Erdogan fears tweets leaking sex tapes from AK party officials, his own dirty secrets, or is just using this as a distraction from his other political fails.

Erdogan’s Twitter ban seems like a modern-day book burning to the world, but this isn’t Turkey’s first time blocking social media. While the censorship of Twitter shows blatant disregard for democracy and freedom of speech, the Turkish government has never been able to stop its people when they are most determined. Whether Turks are completely disregarding the few traffic laws that Turkey does have, or avoiding taxation with black market cash transactions, Turks are naturals at finding ways around laws and red tape. 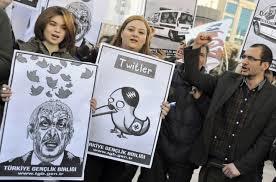 Internet Censorship: Not a New Game for Turkey
Turkey’s not the only country to censor the Internet, but this isn’t their first go with censorship either. After moving to Turkey in 2010 I discovered Youtube was blocked, along with some other Google sites.

While Turkish communications minsters accused the Internet of conspiring against Turkey and dodging taxes, anti-Ataturk videos made by Greeks and Armenians bashing Ataturk led to the censorship of Youtube. Because statements against Ataturk (Turkish version of George Washington) are a criminal offense in Turkey, the Turkish government sued them for “insulting Turkishness.” Turkey insisted Youtube take the videos down, but Youtube wouldn’t comply, so they were blocked. 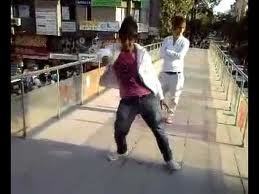 Learning Proxies While Living in Turkey
When I first learned Youtube was banned I was annoyed, but after talking to a few Turkish university students I learned to use proxies like everyone else.

From hip young Turks to housewives and grandmas in villages, everyone in Turkey had their favorite proxies in 2010; even Erdogan himself. He even told a journalist, “I know how to get around the ban,” and suggested everyone follow suit and use proxies too.

It’s not surprising Turkey has many of the number one proxy services in the world. The Twitter ban just taught the nation how to change DNS settings. We’ll see what new tech startups are born from this censorship. 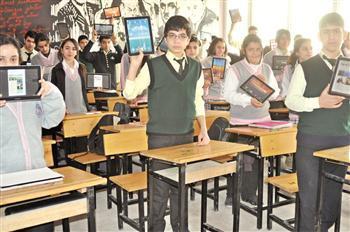 “Stubborn as a Turk”
Like prohibition in the US, blocking Youtube and trying to limit smoking in Turkey has a reverse effect with Turks. Even when they increased the smoking tax, people were smoking even more out of spite. As myself coming from Turkish descent, to say that Turks are stubborn is an understatement.

Tech savvy Turks just changed their DNS settings manually to work around the government block, and even famous economist Dani Rodrik tweets “My 84-year old mother was back on twitter 30 minutes after access was blocked. No sweat.” 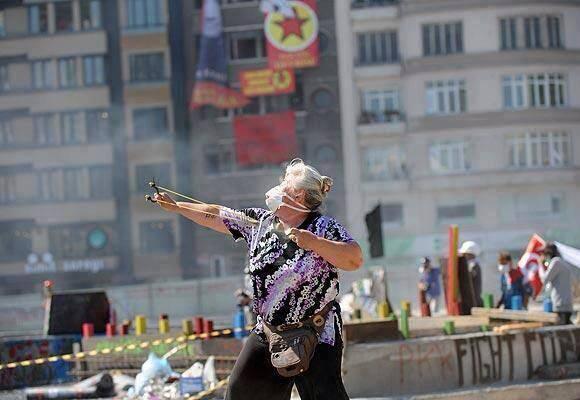 Why the Turkish Government Regularly Does Ridiculous Things
Like other politicians, Turkish politicians need domestic distractions from their own shortcomings. With the Turkish lira and national economics on the decline, and talks about the AK Party’s corruption circling just before the election, Erdogan needed the biggest distraction he could get. He doesn’t mind being seen as a dictator if he can win the election.

Initially, banning Twitter seemed like a way to distract everyone from bigger pending issues. So far it’s been working somewhat well. While no one has forgotten the surfacing corruption charges or a potential economic crisis, everyone can’t stop talking about Twitter.

Twitter censorship also gave Erdogan another chance to demonstrate his ability to flex his power against political dissidents on their own media medium. Also, the increasing amount of Turkish social unrest seen across social media is becoming worrisome for him; he’s already gearing up for demonstrations on the streets. While it’s unclear whether Erdogan realized how much backlash the Twitter ban would bring, he and his party have boxed themselves in the corner.

Like many countries in the Middle East, the Turkish government has had strong central leadership founded in military tradition since Ataturk. However, this makes the government inept with compromise, and the AK party is out of touch with the growing educated middle class, who happens to be very tech savvy.

Like an angry parent who continues fighting with their children and refuses to relinquish their position even when they realize they are wrong, Erdogan won’t back down on the Twitter ban while President Abdullah Gul keeps tweeting. 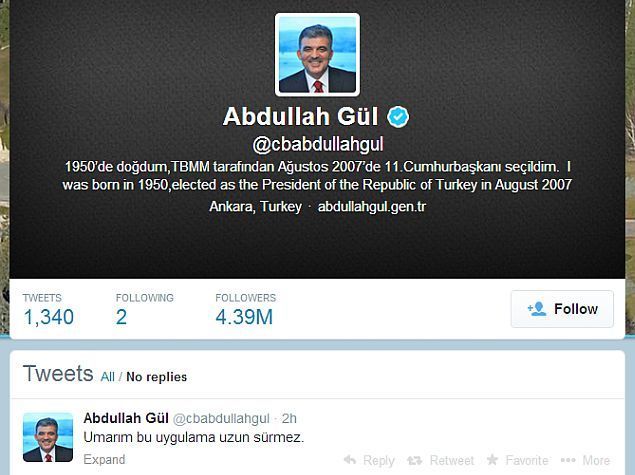 The Consequences of Erdogan’s Stubborn Pride for Turkey
The censorship of Twitter is becoming a national embarrassment for Turkey. The world is watching to see what Erdogan does next, and he isn’t budging. Erdogan’s pride and desire to control the Turkish people supersedes his concern with how the international community views Turkey.

Erdogan has maintained great composure in the last decade through conflicts across the Arab world and intensified violence and bombings in Eastern Turkey is starting to look shaky.

For the first time the ball isn’t in Erdogan’s court. With increasing infringements upon freedom of speech and mounting corruption cases, the AK Party is losing its higher moral ground.

There is no doubt Turkey has made great progress in the past two decades in economics, globalization, and living standards. Yet, even with these great improvements, the façade of a fully modernized Turkey is collapsing under the tantrums of Erdogan’s dictatorship. And the whole world is watching us.

It’s going to be a bumpy spring. 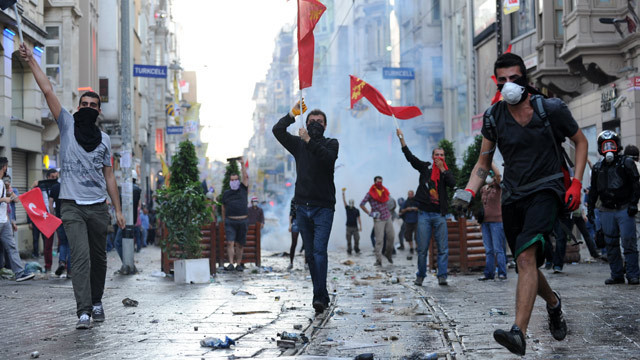 Heather R Morgan is an economist who formerly lived and worked around the world, including in Asia and the Middle East. She now consults startups on marketing and sales. You can reach her at Heather (at) salesfolk.com and follow her on Twitter @HeatherReyhan

If you are thinking about investing in Bitcoin you might as well flush your money down the toilet by investing in the Egyptian pound. Even the smartest people are susceptible to the shortcomings of confirmation bias. We search for the... Continue →